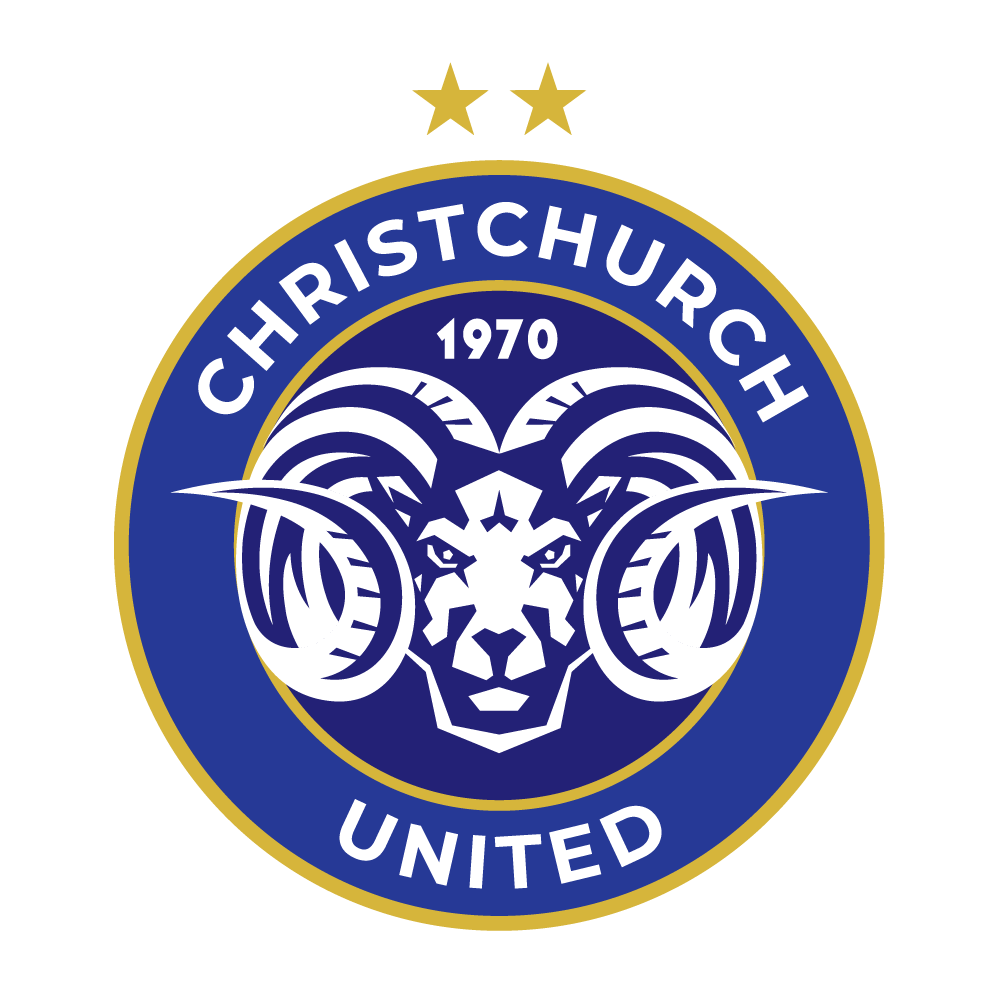 24 Oct
A tough and valiant effort against a very strong and physical Wellington Olympic side has Christchurch United's U17s finishing second best in a 2-0 defeat.
The game against Napier City Rovers Dev. kicks off today at 2pm sharp. Keep up the fantastic work boys, you're making us proud!

23 Oct
An 8-1 victory against Pāpāmoa FC seals an undefeated day of football for Christchurch United's U17 team in Napier!
Tomorrow they face Wellington Olympic and Napier City Rovers Dev. in what is sure to be two very intense games of football! Keep it up boys, you're doing fantastic!

The second game of the U-19 Napier tournament ends 0-0 after a hard fought match against Petone FC.
Our boys have their last game of the day at 5:00pm against Pāpāmoa FC. Give it all you've got lads!

FIRST GAME
FIRST WIN A
Colloty's hattrick and Debenham's brace give Christchurch United a 5-1 win against Wanganui Athletic in the first game of the Napier Under 19 tournament!
Well done boys, keep up the good work!


22 Oct
ll the very best to our Under 17 team who today head to Napier to compete in the Under 19 tournament this weekend.
We will keep you posted as results come to hand.
﻿
﻿ 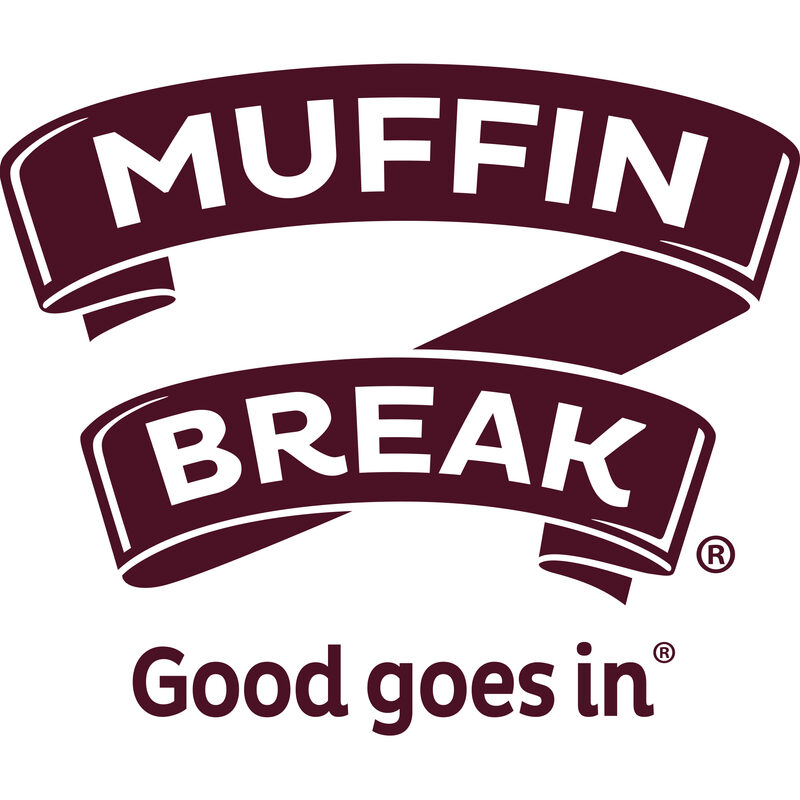